Happy Easter
The MRVED would like to wish you and your family a Happy Easter.  Whether you are spending time with family, doing outside chores, or relaxing, enjoy the weekend ahead. 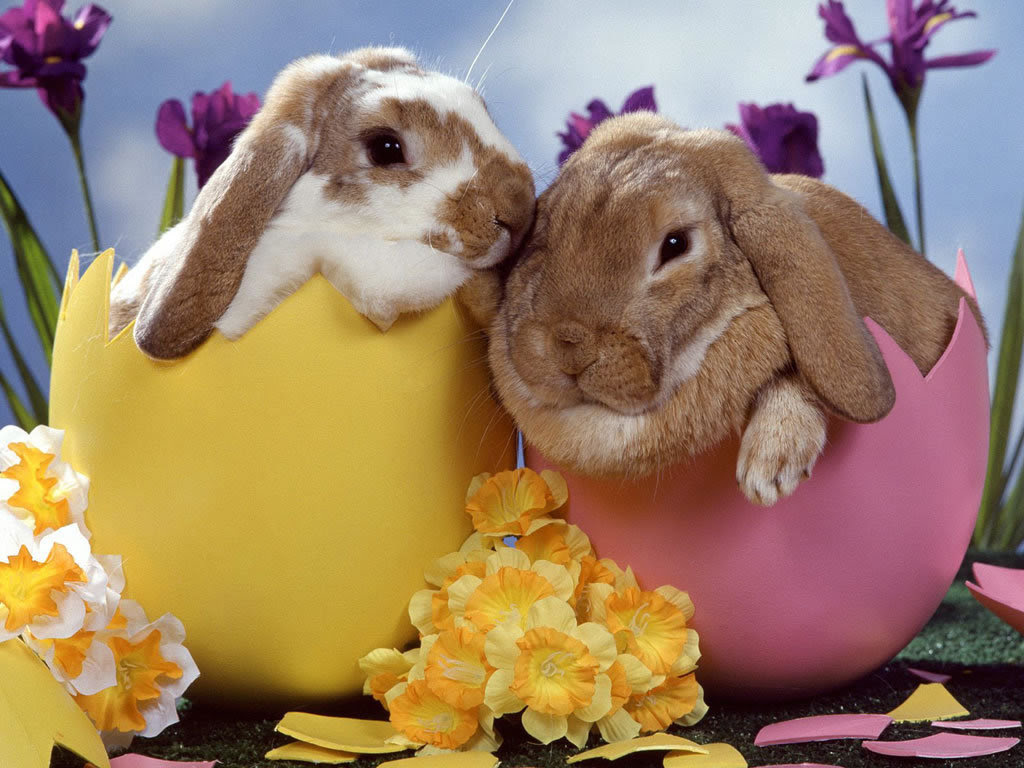 Grey vs. Gray
Have you ever wondered why you see gray spelled two different ways.  "Grey" is the preferred spelling in British English; while "gray" is more common in American English.

Remember the difference by associating the a in gray with America and the e in grey with England.
(By Mignon Fogarty, Grammar Girl)

According to the Horizon's Report, wearable technology refers to devices that can be worn by users, taking the form of an accessory such as jewelry, sunglasses, a backpack, or even actual items such as shoes or jackets.  Wearable technology, once a figment of imagination, is now a reality with such items as Google Glass, the Apple Watch, or the GoPro Camera.  Much of the wearable technology today allows users to track sleep habits, location, and social media.  The technology can even augment reality to display a virtual world right in front of the user.

Imagine teaching a unit about WWII fighter pilots and students being able to immerse themselves in the actual environment the WWII pilots were in during a battle.  Students would be able to see and feel much of the same things these pilots felt.  Think of the possibilities in student products after such an experience.  Or, imagine a student having the ability to track their fitness levels throughout the day and actually track how active they are.  Another possibility is a student on a field trip wearing a GoPro camera to keep a record of what they learned and did.

Cost is an obvious hurdle to implementing this technology in the classroom, but as these technologies become more popular and there is more competition in the market, expect the cost to decrease.  Even if using these technologies is not possible in the near future, it is fun to think about the variety of things teachers could have the students learn and do.

Skype in the Classroom

Skype
Have you ever wanted to bring an expert into your classroom, connect with another classroom on the other side of the country, or take a virtual field trip?  If so, check out Skype Education.  There is a whole community of people willing to connect with classrooms on a variety of topics.  This is a cheap, sometimes free, opportunity to connect with someone you normally wouldn't have the funds or ability to connect with.  All you need is a camera and an internet connection.  Google Hangouts for the classroom offers the same types of connections on a different platform.

The Minnesota Valley Area Learning Center (MVALC) located in Montevideo, MN is seeking a positive and energetic individual to join our team as a part-time Independent Study (IS) Mathematics Teacher beginning with the 2015-2016 school year. Candidates must be licensed to teach mathematics in the state of Minnesota. The Independent Study Program of the MVALC serves students 16 and older who need a credit recovery option. The IS program has locations in Granite Falls (Monday and Tuesday, 3:00 – 5:00 p.m.) and Montevideo (Wednesday and Thursday, 3:00 – 5:30 p.m.). Summer hours in Granite Falls are Tuesdays 2:00 – 5:00 p.m. and in Montevideo on Wednesdays 8:00 – 5:00 p.m.