Best Practice Meeting Updates
English Language Arts
The English Language Arts educators gathered at the MRVED on Tuesday December 2nd for their annual best practice meeting.  The room was filled with 34 teachers ranging from Kindergarten to 12th grade teachers.  The morning started with Brandon sharing some of the latest and greatest web tools for the classroom, which transitioned nicely into a session on the SAMR model.  The group had the opportunity to talk about creating a lesson through the SAMR model.  The morning ended with aligning their standards and curriculum K-12.  After lunch they finished their curriculum work and met in networking groups.  The group did an excellent job of networking, sharing many new resources for the classroom.  The day ended with a grading practice activity.  Overall it was another great day with almost every teacher bringing something new back to the classroom.

The past 10 weeks we have been focusing on Ken O'Connor's 15 Fixes for Broken Grades.  I highly suggest reading through the whole book, it will change the way you approach grading in your classroom.  It's a very quick read, and well worth the time!

Fix 11: Don't rely only on the mean; consider other measures of central tendency and use professional judgment.

Using the mean, or averaging the scores, can be a flawed system.  For example:


A student has the following scores on assignments: 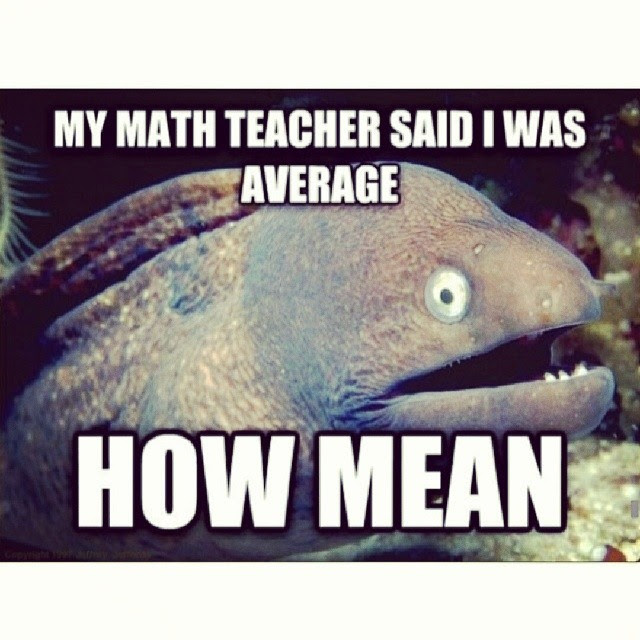 You would probably say this is an "A" student.  They have done "A" work for the majority of the quarter.  However, it averages out to an 89.  Think about if that score of 64 was never turned in and it was a 0.  What would that do to the average?  This is where professional judgement would come into play.  If this student deserves the grade of an "A", then that is what they should get.  You could also drop the lowest and highest score to get a better determinate of the average.

The next time you average out scores, think about how averaging is an inaccurate way to determine grades.

Twitter, Twitter, Twitter...we hear this word all over the place.  You see hashtags in the corner of your television when watching your latest show, to hearing the news anchors ask for you to tweet in your responses.  Twitter can be one of the most influential social media tools in your life, if you know who to follow and how it works!  Once you get into Twitter, you will be hooked (as hooked as Pinterest).

Instead of me rambling on as to what Twitter is and how it works, check out Kathy Schrock's guide to Twitter.  The guide is very complete and will answer most of your questions.

If you are still on the fence about Twitter, talk to someone who is on Twitter and ask them about their experience.  Do not connect Facebook and Twitter into the same thing.  Yes, they are both social media, but each has their own niche in your life.  Give it a try today and give a follow to me :)

Brandon will be tweeting from the TIES conference Monday and Tuesday, so now would be a great time to see the benefits of Twitter.  You can also follow the hashtag #TIES14.